Conceived as a living showcase for its local community, Beaupassage is a 10,000 m² urban block that unites art, plants, fine dining and wellbeing to offer visitors and residents an oasis away from the hustle and bustle of the city.

Located at the point where the famous Boulevard Raspail meets the Rue de Grenelle and Rue du Bac, Emerige and AOG have created a unique complex of 59 apartments and 8 shops at street level to create an environment that brings together Michelin-starred chefs and the country’s top Meilleurs Ouvriers de France artisans. Spanning 4 centuries of construction styles, the site has been the focus of an innovative architectural perspective developed by B&B and Franklin Azzi Architecture, whose scheme has made it possible to retain the historic volumes while embracing the spirit of the industrial buildings found in major cities, such as London, New York and Brussels.

With its famous-name food outlets and the fine dining restaurants of Michelin-starred chefs such as Yannick Alleno and Anne-Sophie Pic, Beaupassage is the place to enjoy and savour Left Bank sophistication as you shop, enjoy a meal or take a coffee. 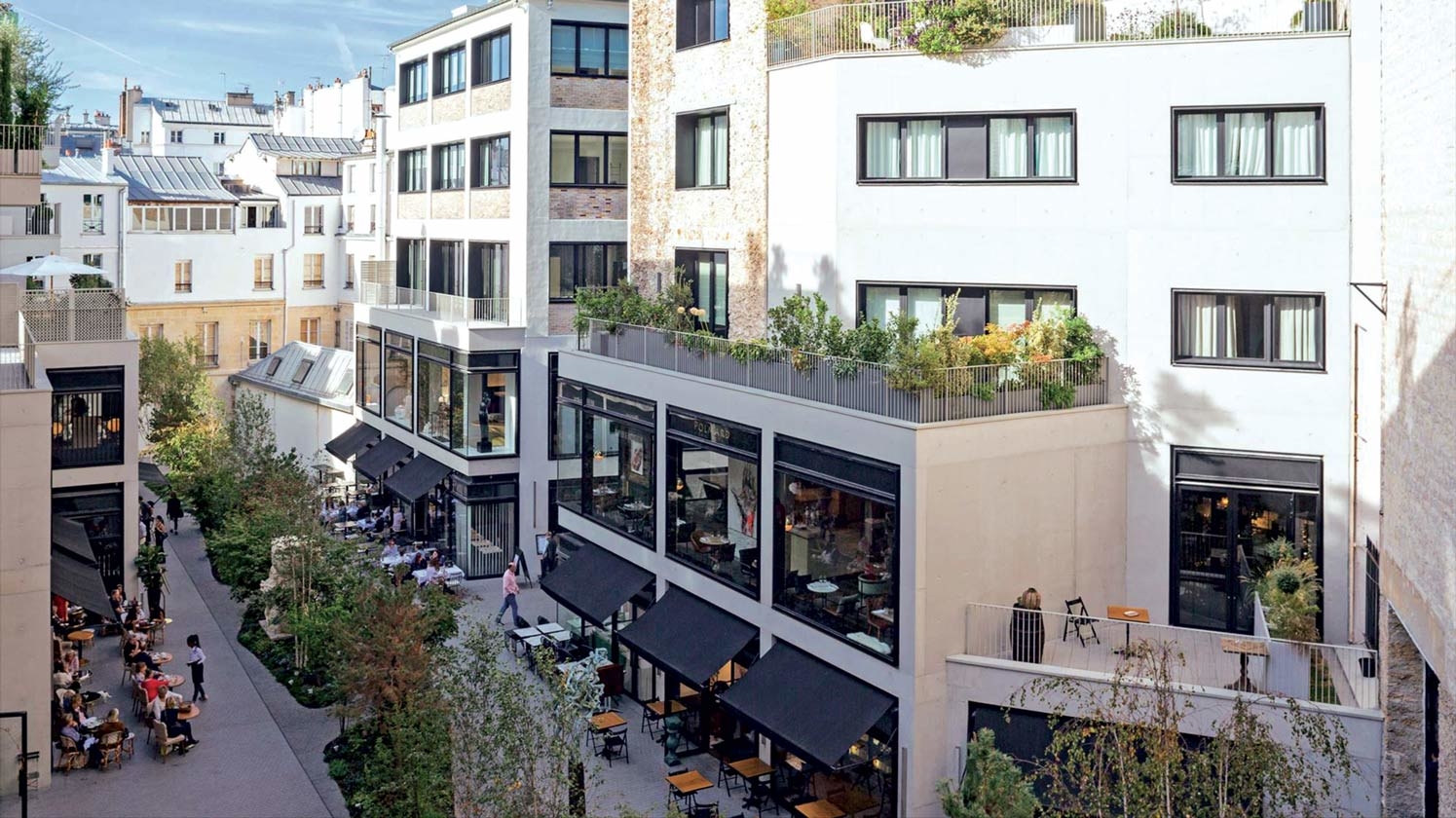 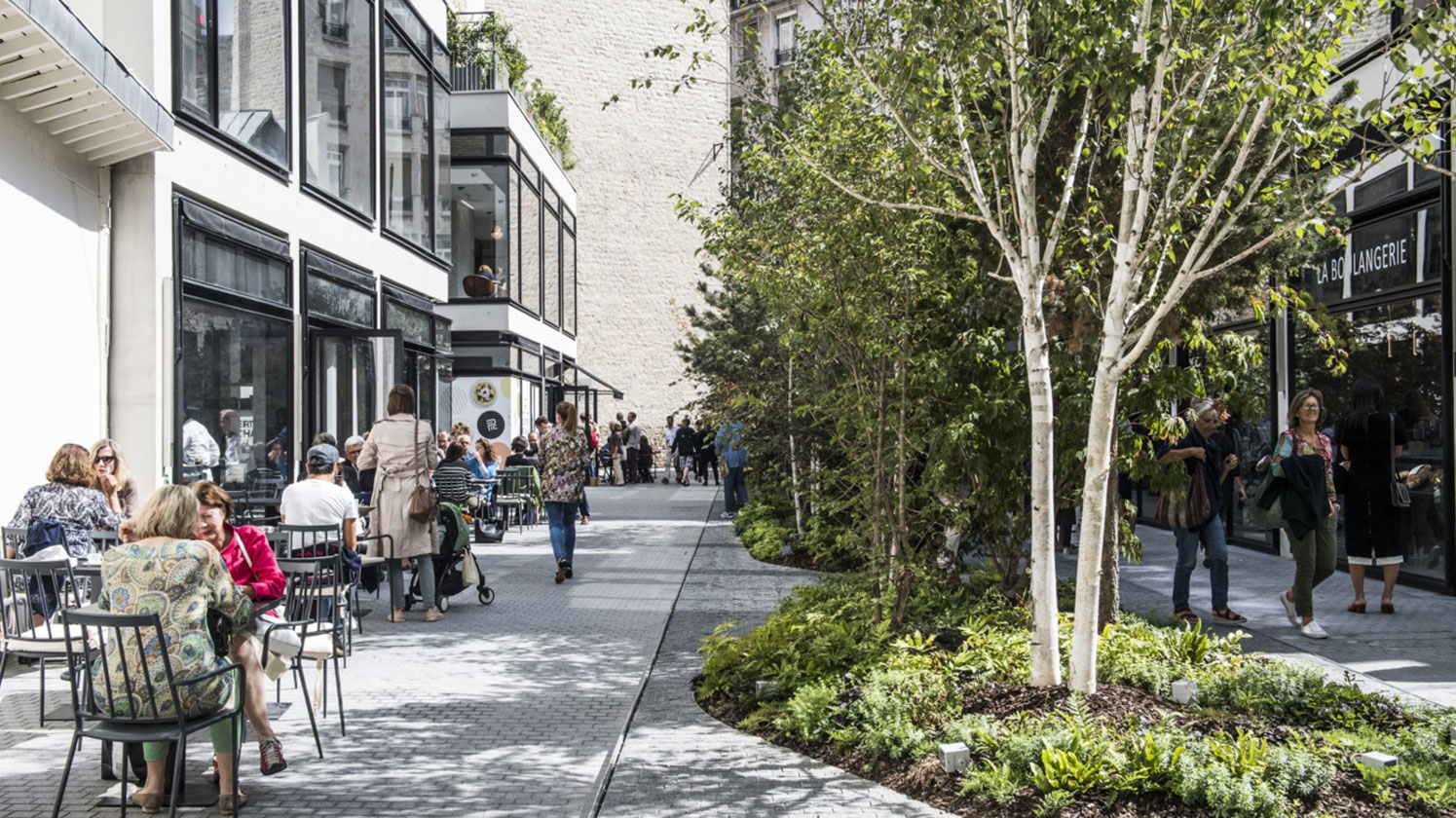 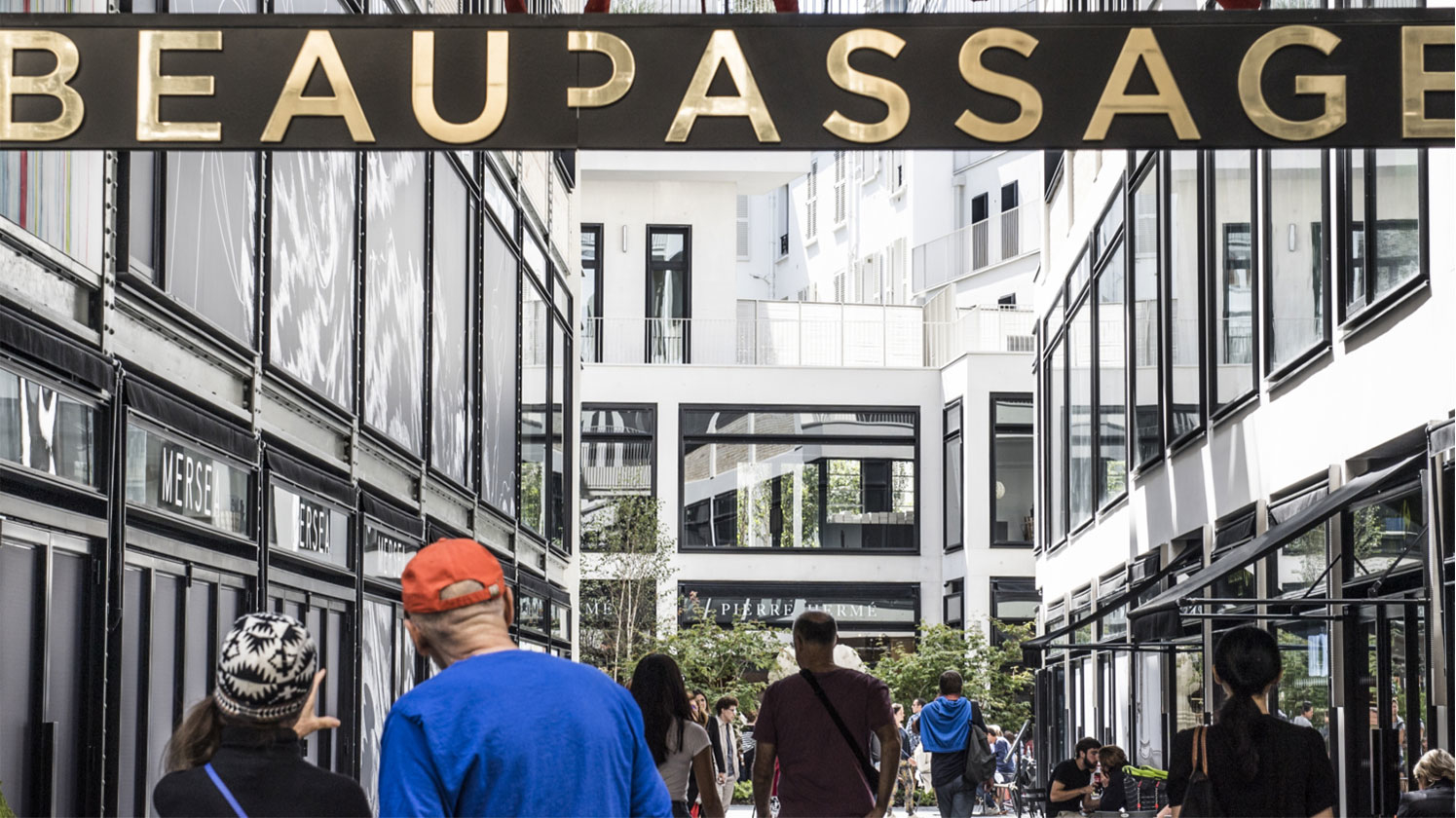 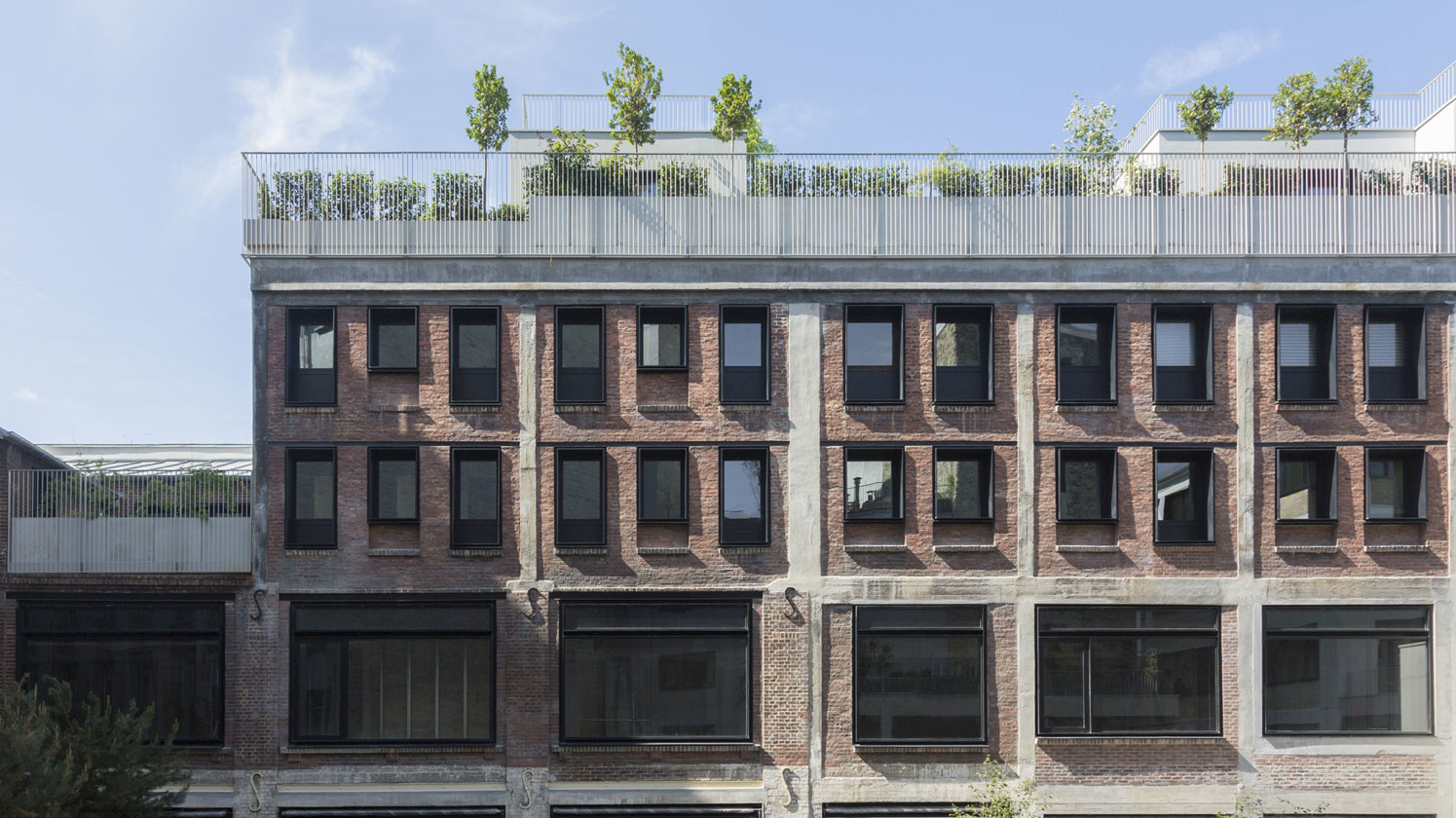