30 years of enterprise and creativity

In 1989, Laurent Dumas, the Chairman and founder of Emerige, took on the ambitious challenge of converting redundant office buildings into homes. To achieve his ambition, he formed Transimmeubles, the company that later became Emerige.

Until 2005, the company consolidated its assets and grew by developing its construction business and expanding into fund management. To support the dynamic growth of his company, Laurent Dumas took the decision in 2006 to invite external equity investment, bringing in Compagnie Financière Edmond de Rothschild and Naxicap (a BPCE subsidiary) as shareholders. Two years later, Transimmeubles changed its name to Emerige (derived from Aimer ériger – A love of building). More than just a name, the Emerige brand embodies the Group’s commitment to offering its clients unique properties created by involving only the best architects, designers and craftsmen. In 2014, the Group expanded internationally, establishing a presence in the Spanish market.

In July 2019, Emerige announced the arrival of Eurazeo Patrimoine as an equity shareholder introduced to meet the growth challenges the company will face in the coming years.

In recent years, a number of projects have become milestones in the history of the Group, and have established Emerige as a major force in Greater Paris real estate and the leading developer in inner city Paris and the 5th largest in the wider Paris region. These projects include the Clichy-Batignolles eco-community complex of offices (24,000 m²) and homes, which includes the 50-metre high tower designed by Chinese architect Ma Yansong.

In 2016, Emerige was awarded the contract for one of the largest projects of the Reinventing Paris initiative with its Morland Mixité Capitale scheme to redesign and envision the future identity of the 43,000 m² former Préfecture de Paris police headquarters building in collaboration with architect David Chipperfield and artist Olafur Eliasson. At the beginning of 2017, it announced that it would be developing the upstream tip of the Ile Seguin to create an arts and culture centre in excess of 5,000 m2 in conjunction with Pritzker prize winning architects RCR, the firm responsible for the Musée Soulages in Rodez. In 2019, the Group was winner in the Reinventing Paris II competition with two innovative projects: Aérog’Art on the broad lawns of the Esplanade des Invalides, and La Fabrique des Arts 3.0 at the Ateliers des Beaux-Arts de Paris.

employees in France and Spain 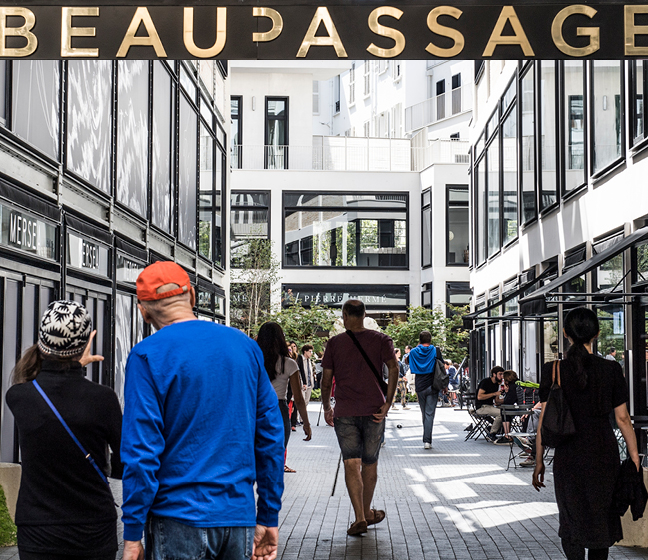 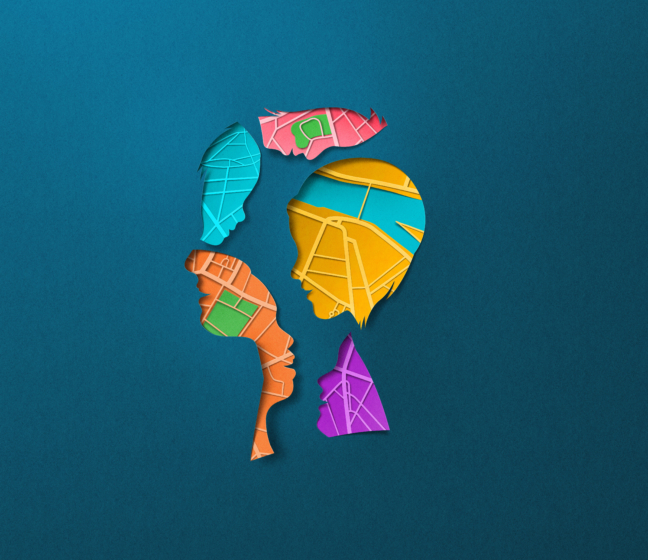