Arts and culture in the spotlight

Located at the upstream tip of the island – the other end from La Seine Musicale – this major arts and culture hub now under development by Emerige and its partner AOG will contribute to making the Île Seguin one of the largest arts and culture centres in Europe when it opens in 2023.

The project to remediate the former Renault production plant brownfield site will create a multidisciplinary art centre, a multiplex cinema and a hotel, which will feature a contemporary art piece in every bedroom. Opposite the arts centre, a 16,000+ m2 office and retail scheme will be developed with green roofs throughout.

Looking out over the Seine valley to the east, Boulogne-Billancourt to the north, the hills of Meudon to the south, and with views of the Ile Saint-Germain, this project on the upstream tip of the island boasts an abundance of landscape outlooks. To reflect this generosity of perspectives, Emerige has involved an entire creative team whose members combine experience with inspirational vision: RCR Arquitectes (winner of the prestigious Pritzker Prize in 2017), Baumschlager Eberle, CALQ Architecture and the landscape architect for the island Michel Desvigne.

Designed to be spectacular in terms of its viewpoints, its architecture and the artworks that will emerge from it, this arts and culture hub is also a space that facilitates new possibilities, from encounters between groups otherwise deprived of exposure to the arts and culture and young contemporary theatre to embracing an urban model that dovetails the spectacular with the everyday. 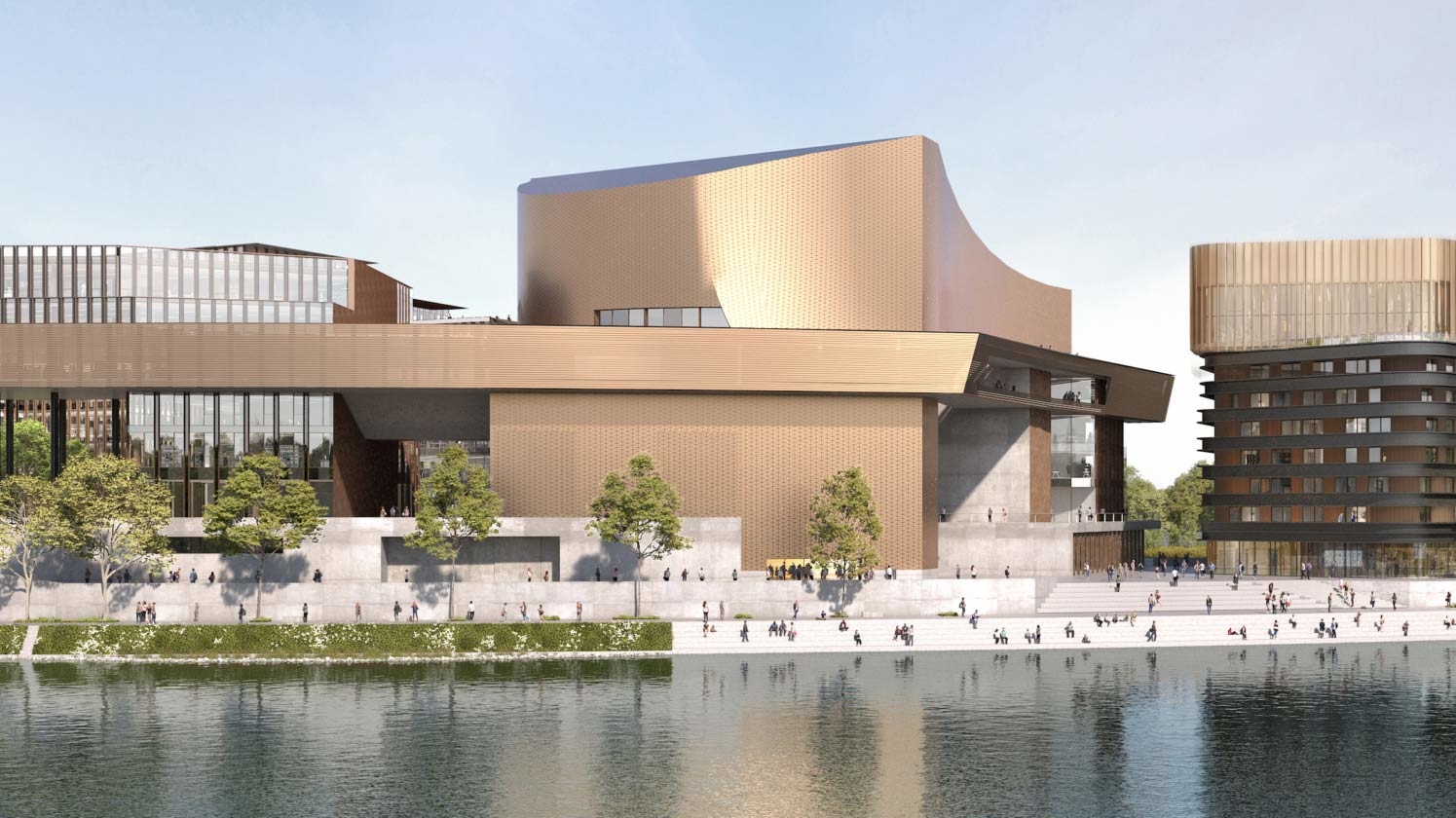 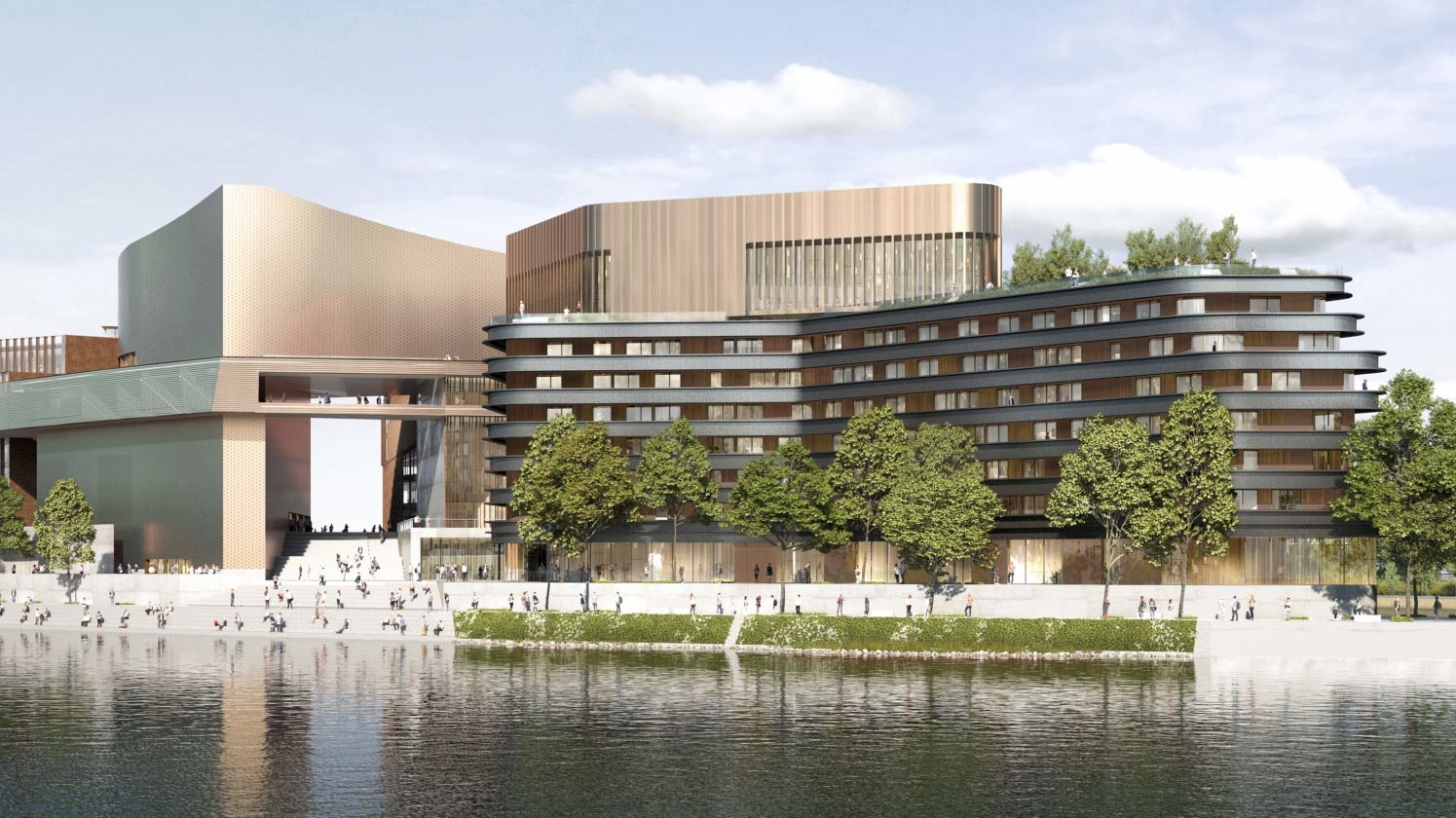